At first glance, Boston Terriers and French Bulldogs look so similar that you can hardly tell them apart. I have often heard people say that “I love french terrier”, or “I want to raise dogs that look like french bulldogs. Can you tell me what that dog is?”, or “Boston Terrier vs French Bulldog, which one is better?”

It is true that they share some similarities, but they also have lots of differences. So this comparison of the Boston Terrier vs French Bulldog will help you decide which breed will be a perfect match for your lifestyle.

In fact, Boston Terrier and French Bulldog share a similar ancestor, which is English Boston. However, they have very different breed histories, causing lots of dissimilarities between them.

The Boston Terrier was originally crossed between English Bulldog and the now-extinct English White Terrier in the 1870s and widely known as the Hooper’s Judge. They were crossbred between various breeds over the years, then resulting in the now Boston Terrier.

The origin of the French Bulldog was derived from England when English lacemakers took their Bulldog to settle in Normandy, France. This breed then was crossed with French Terrier and has become the French Bulldog as we all know and love now.

Both the Boston Terrier and French Bulldog come in a small size. However, Boston Terriers have slimmer bone structure and lean, long legs. At the same time, the Frenchies have a more muscular body and shorter legs. Therefore, they are around 1 ft tall and weigh 7-13 kg. Boston Terriers are a bit longer with 1.4ft in height and 8-15 kg in weight.

This is one of the biggest differences in appearance between these two breeds. Boston Terriers are usually known as American Gentlemen for their “tuxedo coat” in black and white, brindle, or seal.

Both share large upright ears, but if you notice, there will be a little bit difference between French Bulldog and Boston Terrier. Boston Terriers have pointed ears and their heads are round-shaped. In contrast, French Bulldogs come in “bat-like” ears and square heads.

This is considered a hard-to-distinguish feature between these breeds. Both of them have large, short noses and broad nostrils. Especially their snouts have a distinctive line between the nostrils.

Both French Bulldogs and Boston Terriers have small but stumpy tails, which are either screwed or straight. Screwed tails are due to the defect in the vertebra and usually seen in Bosties rather than Frenchies.

You can check out the following video for more details.

Although these breeds come in small sizes, their temperaments are much more different. But both are friendly, lovely, and best companions.

Boston Terriers are renowned for their American Gentlemen. Therefore, their temperament can be changed at any time. There are times you find them full of energy, but they can suddenly curl up and want to have a cuddle. Mostly, they are smart, alert, and active.

French Bulldogs live up to their moniker as the Clown in a Clock of Philosopher. This is because they have a cheeky personality but really affectionate at the same time. They are also lively and always make their owners laugh.

Although these two breeds can be a bit stubborn when it comes to training, Boston Terriers tend to be a bit more obedient than Frenchies, might be because of their American Gentleman’s personality.

Positive, consistent reinforcement techniques are considered the key to train both breeds. Nevertheless, French Bulldogs, with their bullish and clownish nature, may require early authority. But you need to remember that dominance-based and poorly trained techniques can destroy both breeds’ spirit.

Besides, if you are interested in dog sports, Boston Terriers will be more suitable. Like hunting dogs, they have bursts of energy, intelligence, and are ready to take part in various dog sports like racing, pulling, agility, etc.

On the contrary, French Bulldogs tend to have worse breathing problems than Boston Terriers. Therefore, they are not appropriate for dog sports.

In terms of health concern, both breeds are prone to have heat stroke and respiratory problems due to short muzzles and flat faces.

Frenchies are vulnerable to obesity if overfed and under-exercised. They are also susceptible to skin allergies. In comparison, Boston Terriers are likely to have eye-related problems like cataracts and may suffer deafness in one or both ears.

It is best to wash them once a week or so because both are susceptible to dry skin. So, regular washing can make their skin conditions worse.

Although I have given a relatively detailed comparison of the Boston Terrier vs French Bulldog, you might still have some queries about them. Hope the following commonly asked questions and answers will help.

A: The answer is that neither breed is better than the other one. It hugely depends on which breed is preferable to your family. If you are the kind of less active person, easygoing Frenchies seem to be a better choice. On the other hand, active people who love dog sports in not-too-hot weather may prefer Boston Terriers.

Another deciding factor is whether you have kids or pets. Actually, almost all dogs can be easily socialized to live harmoniously with children and other pets. Having said that, Boston Terriers seem to be more friendly than their counterparts.

A: French Bulldogs can be easy to train if you have appropriate training techniques. Since they have a clownish, stubborn temperament, you will need to be patient. But that doesn’t mean you don’t implement any reinforcement techniques to them at all. Positive and consistent techniques such as praise and treats can be effective for this breed.

Q: What is the average lifespan for a Boston Terrier?

A: A Boston Terrier’s average life expectancy is around 11 to 13 years. Although some can live up to 17 or 18 years, they don’t have a long lifespan as other breeds due to short muzzles, which cause breathing problems.

Q: How long are French Bulldogs supposed to live?

A: Like Boston Terriers, French Bulldogs have a relatively short lifespan, usually between 8 to 10 years. This is also due to their flat faces and short snouts, making them prone to obesity, respiratory problems, etc.

Both Boston Terriers and French Bulldogs are great companions. Which breed better depends on your family’s preference and conditions. For example, if you have kids or other pets, love dog sports, and live in an area that is not too hot, a Boston Terrier will be a perfect friend. In contrast, if you prefer a sedentary lifestyle, a French Bulldog will be more suitable.

I hope this guide gives you the necessary information to decide if the Boston Terrier vs French Bulldog you will choose to make a lovely companion. Don’t forget to share your experience playing or caring for your short snout friend with me. 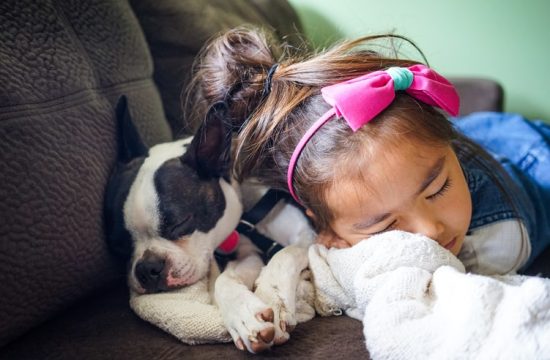 Are French Bulldogs Good With… 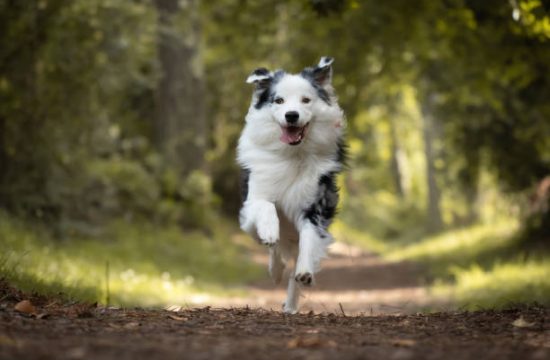 How Fast Can A Dog… 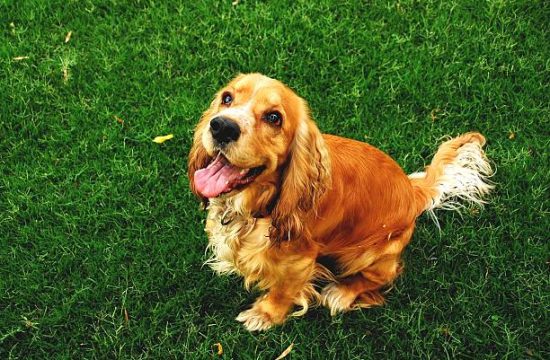 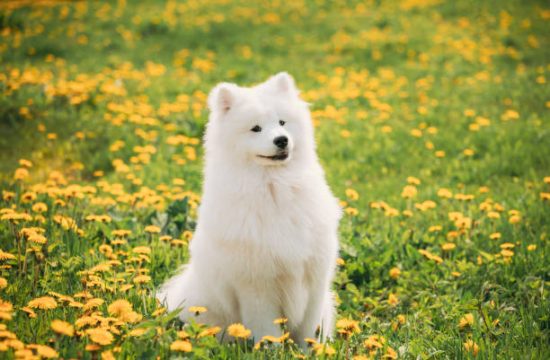 Dog With Pointy Ears: What… 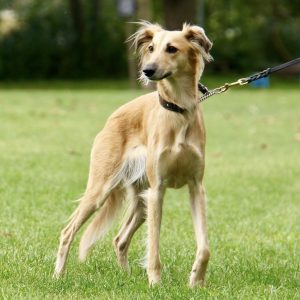